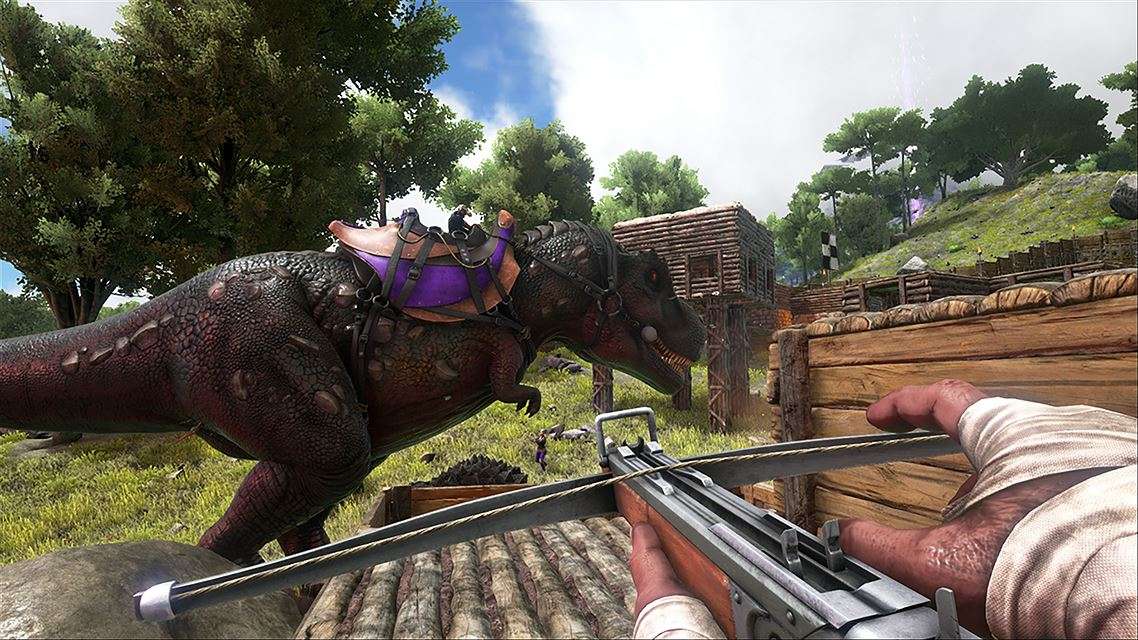 CINCINNATI (WKRC) – Covington Catholic student Nick Sandmann reportedly settled his lawsuit with the Washington Post Friday. Terms of the settlement were not released.

Sandmann sued the Washington Post for $250 million in 2019. He also sued other national news outlets, including CNN which also settled.

A short video showed Sandmann and some of his classmates wearing “Make America Great Again” hats standing very close to a Native American man playing a drum at the March for Life in Washington, D.C.

Longer videos put the incident into context. Following the incident, Sandmann and Nathan Phillips said they were trying to defuse tensions as people in another group started shouting.

In Sandmann’s lawsuit against The Washington Post, his attorneys highlighted seven articles and three Twitter social media posts they considered defamatory to Sandmann.

The lawsuit alleged that the newspaper had “conveyed that (Sandmann) engaged in acts of racism by ‘swarming’ Phillips, ‘blocking’ his exit away from the students, and otherwise engaging in racist misconduct.”

The Post previously said its reporting showed no intention of defaming Sandmann and it cannot control how some biased readers may interpret their reporting. The Post says its reporting may have been embarrassing for Sandmann, but it does not rise to the threshold of defamation. Sandmann’s attorney says the ordeal did a lot more than embarrass his client.

A judge initially tossed out the lawsuit citing the First Amendment. He then reinstated it, narrowing the scope.

“We are pleased that we have been able to reach a mutually agreeable resolution of the remaining claims of the lawsuit,” said Post spokeswoman Kris Coratti.

According to the Post, the Sandmanns’ attorney Todd McMurtry issued a statement that they had “agreed to settle with the Post because the Post was quick to publish the whole truth — through its follow-up coverage and editor’s notes.

The settlements include a $15 million payment to the family of an innocent woman killed in a high-speed police chase of another vehicle in June 2020, after supervisors had ordered police to halt the chase. CBS 2 Investigator Megan Hickey reports.

No comments to show.